Production of computer simulators for military, automotive and special equipment.

PF Logos was founded in 1991 and today it is a leading enterprise producing computer simulators for military, automotive and special equipment. Simulators are modern technologies and tools, in which the training of specialists to act in complex and emergency situations is based on different scenarios in a virtual environment.
At the same time, since 2005, the company has been actively developing a direction for the development of simulators for civil engineering (quarry and forestry equipment, municipal urban transport, trucks, automotive equipment).
Due to modeling in virtual environment, the simulators of PF Logos production company allow to improve skills of machinery management for metro operators and dispatchers, municipal transport drivers, special service drivers, operators of large quarry and logging equipment, as well as military personnel.

During the company's operation, one of the world's strongest teams of engineers and developers in the field of computer simulators production was formed.

PF Logos has branches not only in Russia, but also in the UK.

Since 2017, PF Logos has been creating simulators for commanders and specialists of the artillery units, which were later accepted for supply to the Russian Armed Forces.

From 2020, PF Logos supplies simulators for a new and environmentally friendly type of urban transport - electric buses. The simulators are actively used to retrain drivers for effective management of the new municipal transport.

At the same time, the company manufactures simulators for subway operators and dispatchers, as well as special-purpose equipment control simulators. 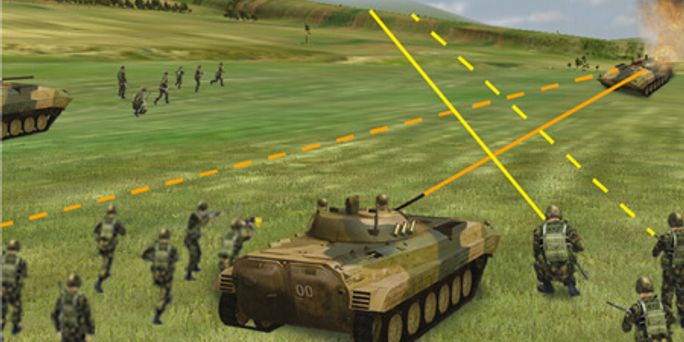 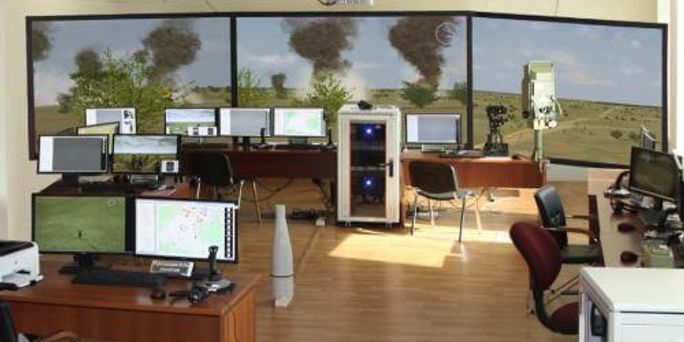 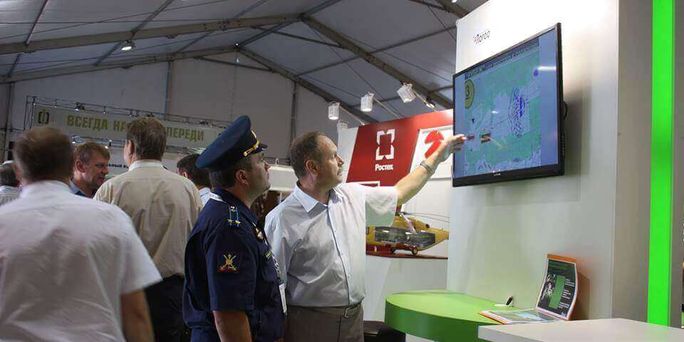 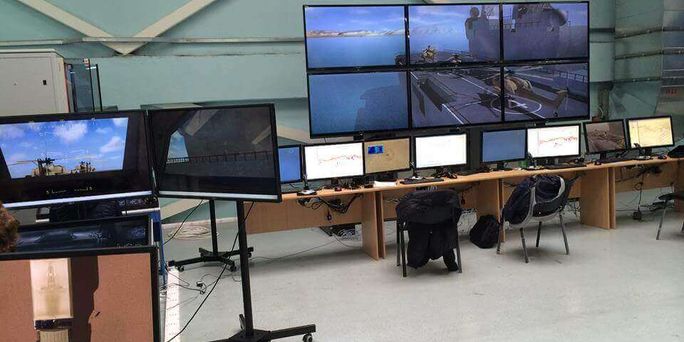 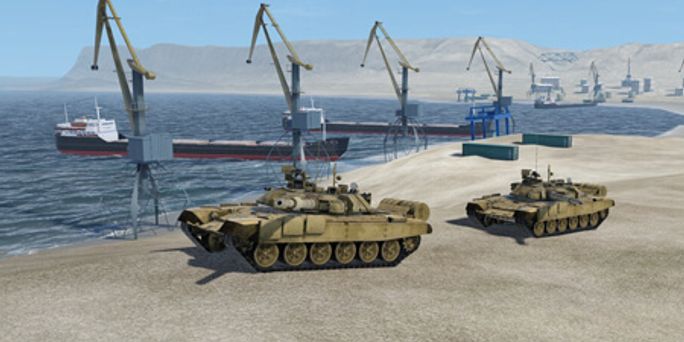 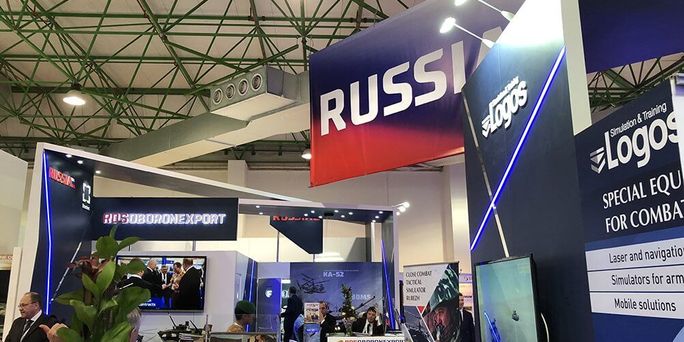 Among the major customers of PF Logos in Russia, we can single out the companies, on the basis of which innovative technological solutions in the field of training and urban modeling are jointly created: Moscow Metro, Mosgortrans, NEFAZ (is a subsidiary of KAMAZ company) and GAZ.

"As a demonstration of the creation of a successful export product Made in Russia can be mentioned the cooperation of PF Logos with the Training Production Center of the State Unitary Enterprise Moskovsky metropoliten. Exactly huge experience and knowledge about safe operation of the subway by the staff of the State Unitary Enterprise "Moskovsky metropoliten" allowed to develop innovative simulators for training of machinists and dispatchers to operate in a large number of emergency and emergency situations. Such products were highly appreciated by the specialists of Moscow Metro, including successful recent deliveries of simulators to Yerevan, Baku and Budapest", - the company said. 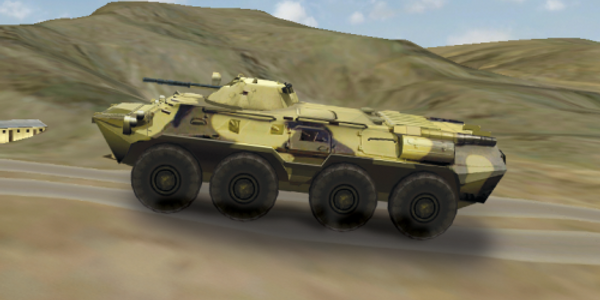 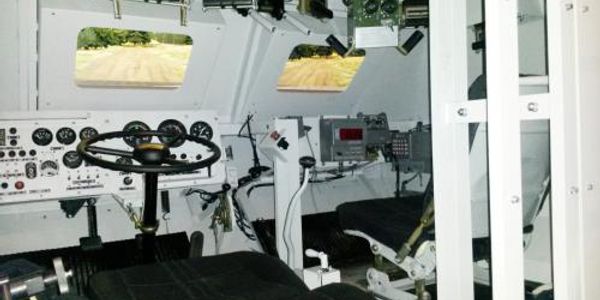 High competitiveness of the company's technologies is confirmed by export deliveries of civil and military products to 17 countries.

The company's products are delivered abroad together with the Russian Export Center , the Ministry of Defense of the Russian Federation, as well as Rosoboronexport.

Export deliveries of civil and military products to

Export deliveries of civil and military products to 17 countries
17countries

The results of the company's work have also been marked by various industry awards, and the employees of PF Logos have been awarded the state award of the Russian government in the field of science and technology.

Facts about the company:

1.         PF Logossupplies civilian and military products to 17 countries of the world, including the Commonwealth of Independent States and Europe.

2.         The company's branches are located not only in Russia, but also in Great Britain.

4.         The employees of PF Logos production company have been awarded the state prize of the Russian Federation government in the field of science and technology.

Логос
Russia, Moscow, 28A, Shipilovskaya ulitsa
+7 495 995-52-18
Contact the representatives
Want to ask a brand representative a question? Send a message