Odin-Media was founded in 2014. From the first days of the company's appearance two main directions of development were defined - content production and distribution.

The company's specialists are engaged in forming a film crew, renting special equipment, casting, selecting locations for filming, drawing up preliminary financial documentation, finding partners for joint production and producing. At the stage of production and post-production with the help of a team of professionals (directors, editors, sound engineers, etc.) the project is completed in the most optimal time and in such a way that the result is achieved quickly and exceeds all expectations of the audience, critics and competitors.

Odin-Media has all the necessary resources to offer services for the production of film and television turn-key products of any complexity, starting with the design stage, script writing and preliminary preparation of the shooting process.

Odin-Media actively develops the direction of content distribution, offering services for the implementation of audio-visual product in any media space with maximum benefit for partners.
The experienced team knows how to present a film to a wide audience, how to select the best channels and media platforms, how to coordinate the implementation on favorable terms and develop an optimal release plan to attract the maximum number of viewers.

1000hours of contentThis is both artistic and documentary production

At the moment the company's catalog contains more than 1000 commercial hours of unique documentary and feature content, about 500 films and series - feature projects, documentaries and docudramas, most of which are large budget projects created in cooperation with foreign partners.

With all the genre diversity of media products, Odin-Media has a significant difference from other distribution companies: the collection of documentary projects includes only authentic films with rich visual possibilities, containing unique shooting, archival materials, unique memories and telling about the most interesting facts related to the history, nature and society of Russia and the Commonwealth of Independent States.The company's media content is aimed, on the one hand, at meeting the need for original Russian language content in the world and, on the other hand, at expanding the media space beyond Russia for those who are somehow or other connected with the history, nature and science of Russia and the Commonwealth of Independent States.

From 2016, in parallel with the two main areas of work, the company began to successfully develop a complex but promising area of cooperation with foreign partners. During several years, the result of regular joint work of Odin-Media and the German film company Looks Film & TV productions were bright documentary projects, which at different times were presented at foreign film markets. Two projects were adapted for Netflix platform: historical and biographical multiseries documentary film The Cuba Libre Story (produced in 2016 for the ZDF channel, Germany) and a multi-part military documentary film The Tank Era (produced in 2017 for the German ZDF channel and for the French Planete+ channel). 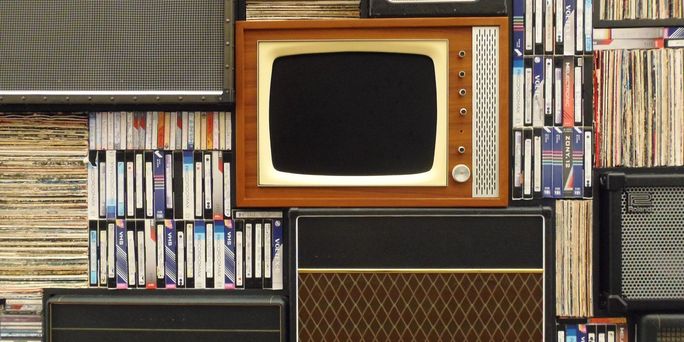 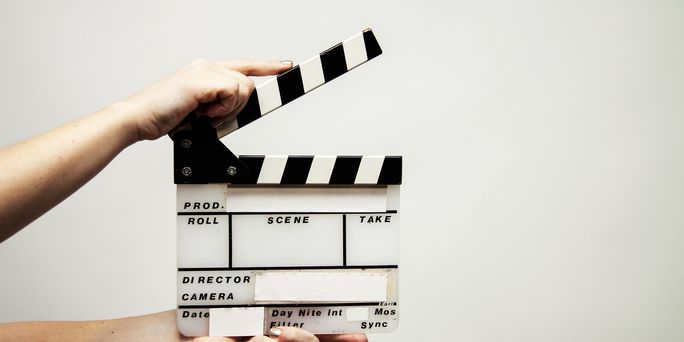 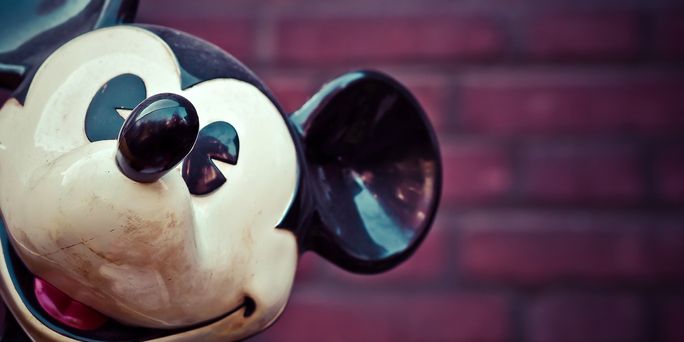 In 2018, a large-scale historical documentary project - The History of the Cold War (produced by order of ZDF, Germany) - was implemented both for shooting and for attracting archival materials from different countries. The new project was presented in early 2020 at the European Film Market (Berlin, Germany): it is a multi-part documentary film based on the study of a large number of foreign and Russian sources, on the memories of direct participants in military events and top officials from different countries, on military events in Afghanistan - Afghanistan. 40 Years of War (produced in 2020 for the ARTE channel, Germany and France).Odin-Media will soon present its new and interesting documentary projects.

Odin-Media projects are presented on the Netflix platform;The company's catalog contains over 1,000 commercial hours of unique documentary and fictional content;Odin-Media is represented at the world's largest film markets, including the Cannes MIPFormats and the Berlin European Film Market;The company cooperates with Video on Demand platforms - Amazon Video, IVI, OKKO.