Is one of the largest producers of cartoons in Eastern Europe. The studio was established as a company producing cartoon series by the order of VGTRK holding (Carousel channel) and Digital Television company (Mult, Mama, Ani, Multimusic channels). The first Parovoz cartoons were Paper Tales and Be-be-bears.
Download presentation
https://parovoz.tv

Is one of the largest producers of cartoons in Eastern Europe. It was founded in 2014 by television producer Anton Smetankin and creative producers Evgeny Golovin and Vadim Volya. The studio was established as a company producing cartoon series by the order of the All-Russia State Television and Radio Broadcasting Company (Carousel channel) and Digital Television company (Mult, Mama, Ani, Multimusic channels). The first Parovoz cartoons were Paper Tales and Be-be-bears.

● Netflix. In autumn 2018, the rights to broadcast the TV series Be-be-bears and Leo and Tig were bought by the American company Netflix. Now these cartoons can be watched by viewers in more than a hundred countries around the world.

● Europe (Sweden). A striking example of the success of Parovoz cartoon series in Europe is the broadcasting of the cartoon Fantasy Patrol on Swedish television. The premiere of the cartoon took place in June 2019 on one of the most popular children's TV channels in Sweden - SVT Barnkanalen. It was a huge success: the Russian cartoon attracted a record audience and became one of the most popular TV events of June: The first series, shown in the evening prime time, collected an audience share of 8.9% and became a leader with a rating of 1.3% among the entire TV audience over 3 years old; the morning premiere of the second series among viewers from 3 to 14 years old collected a rating of 7.3% and its share was 85.3%; the morning premiere of the fourth series with a share of 18.1% and a rating of 1.6% was the third in the day and entered the top 5 best programs of the channel in June.

● China. All cartoon studio Parovoz is presented on the most significant Chinese online platforms: Youku, IQIYI, Tencent. In 2019, the animated series Paper Tales opened the summer season of China's largest public broadcaster - children's television channel CCTV KIDS, which covers the entire country for an audience of more than a billion people.

The cartoons of the studio are translated into 10 languages (Chinese, Spanish, English, French, Portuguese, German, Japanese, Hindi, Arabic, Indonesian) and broadcast in more than 100 countries - both on TV channels and on online platforms.

Successes in the license market

In 2018, Fantasy Patrol first appeared in the ranking of the ten most popular licenses in the Russian market, taking ninth place according to NPD Group.

In 2019, Fantasy Patrol was the only Russian brand in the top five most popular franchises in the Russian toy market. According to NPD Group analysts' calculations, it took the third place by the volume of sold toys.

In 2020, Be-be-bears puzzles took the first place in the sales rating in Russia according to NPD Group's data.

Distinctive features of the studio

The main distinguishing principle of the Parovoz is creativity, quick launch of projects and quality animation. The studio creates new characters, original stories and magic worlds in different styles - 2D animation, 3D animation, motion comic. Ideas are embodied in cartoon series, which are watched by children of different ages: from zero to 12 years.

In six years the studio has produced

Parovoz is the owner of many professional awards. Its cartoons receive prizes from Russian and international festivals and awards: TEFI-KIDS, Multimir, Main Heroes, IKAR, Xiamen International Animation Festival and others. With the support of the Russian and Moscow Export Centers, the studio annually participates in the key markets of Mipcom, MipJunior and MIFA media products. The company's products are also represented at the world media markets, including TIFF, C21 London, Kidscreen, MIP Cancun and others.

Plans for the future

The studio is actively developing an international direction, looking for partners for co-production, seeking cooperation with foreign companies. The flagship project for co-production is the cartoon Spaceport, which was first presented at the MIPJunior markets in Cannes and Kidscreen in Miami. There were also demonstrated two more projects - Chik-Chirikino and Boo the Cat and the Good Boy. These cartoons are quite unusual: Chik-Chirikino project combines the technique of photophones and 2D-animation, and Boo the Cat and the Good Boy is created in the format of a musical and represents the genre of edutainment, teaching children in a playful way.

Cartoons of the Studio: 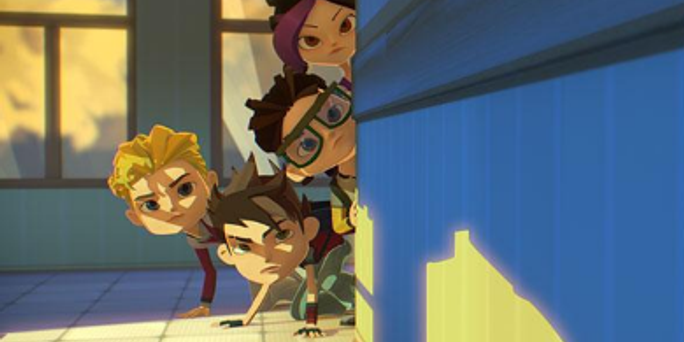 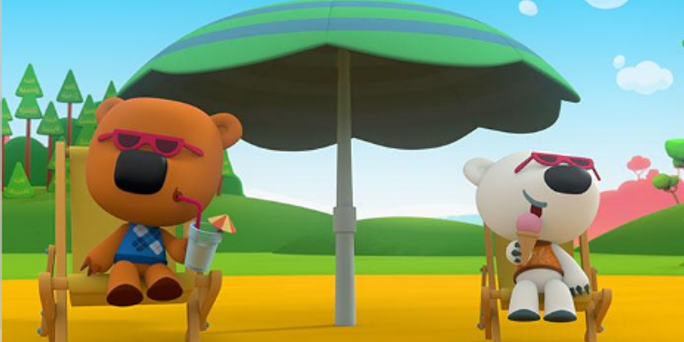 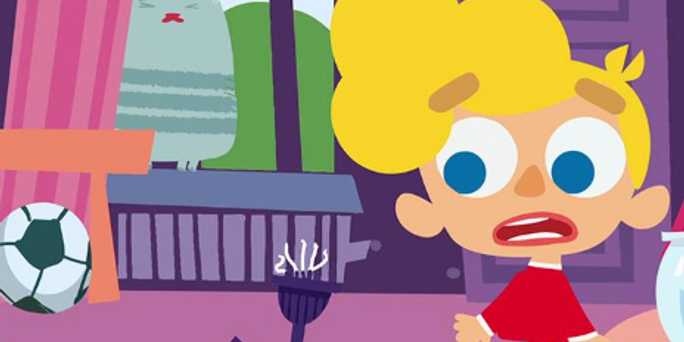 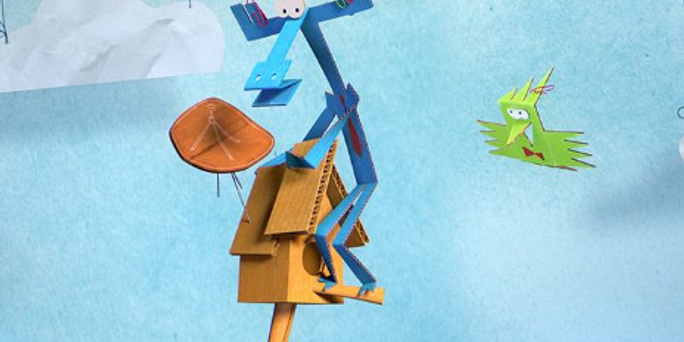 ● Koshchey (the first full-length animated film of the Studio, intended for the family audience).