The main activity of the studio is the preparation and implementation of animation projects of various levels of complexity, aimed at both the youngest viewers and the older audience.
Download presentation
https://agamafilm.ru

The main activity of the studio is the preparation and implementation of animation projects of various levels of complexity, aimed at both the youngest viewers and the older audience.

Animation studio Agama Film was founded in 2017, co-producer of the animated series Masha and the Bear - Dmitry Loveiko. Marina Burlachenko was invited to lead the new team. Today, Agama Film unites a successful creative team and a dynamically developing young team of professionals.

The main project of the studio is a family cartoon Fairy-teens. The plot is based on a magic story about five good fairies living in the apartment of girl Katya. In each episode fairies learn to control their abilities, help children and adults, protect them from dangers and fight for justice, remaining invisible. The cartoon educates young viewers, raising such serious topics as relationships, friendship and equality. At the same time, all semantic concepts are played and presented in a fun and exciting form, understandable even to the youngest. The studio has released 12 series of the first season, 11 minutes each.

The key features of the cartoon series are the highest quality animation, unusual drawing of characters and scenery, creative and technological power of the world's studios.

In addition, the studio has released an animated series for an adult audience (with an age limit of 18+) called Bone Voyage. This animated series tells about the lives of guests and employees of unusual hotels that compete for visitors. The animated series is created in the genre of black comedy, and the images of heroes are based on mythological and mystical creatures. As of today, 11 episodes of Bone Voyage with the timing of six and a half minutes have already appeared on the screens.

The young animation studio Agama was shortlisted at the HSIN-YI CHILDREN'S ANIMATION AWARDS Chinese Festival. The festival aims to improve the quality of short films aimed at children. Winners of the festival are talented filmmakers who contribute to animation around the world and promote a more diverse selection of materials for children. 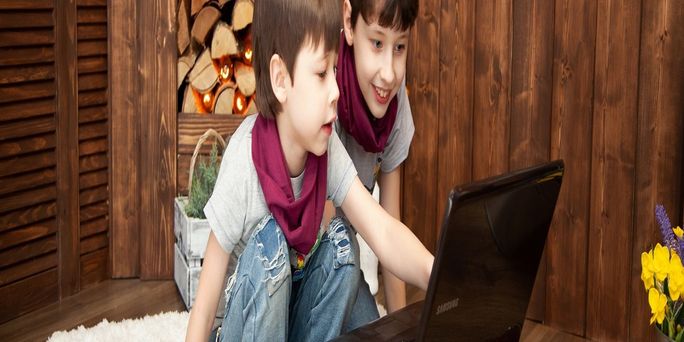 Agama Film has become a nominee for the national animation film award IKAR-2019, which is awarded annually on Russian Animation Day on April 8. The award IKAR exists since 2014 and brings together leading and young animation companies and studios. The prize of the National Animation Award is a glass figurine of Icarus, created by Alexander Khramtsov, the art director and stylist of the ceremony, winner of the State Prize of Russia. The statuette is based on the image of the hero of the cartoon Icarus and Sages by Soviet and Russian director Fyodor Khitruk.

The studio was also awarded by the jury of the Open Russian Festival of Animated Film for creating the best series based on the results of 2018, becoming a first-degree winner. The festival brings together professional animators from Russia and Belarus. In addition, the studio was awarded the title of the first degree winner in the category Best Animated Film at the international festival Fathers and Children for an episode of the animated series Fairy-teens - Best Friend of Bukovka. The director of the episode - Anna Solovyova, art director of the project - Natalia Berezovaya. The festival program consisted of documentary, feature and animated films. Totally 79 films from different cities of Russia and different countries of the world were presented within the festival. By tradition several generations took part in the festival: professionals, students and very young directors - students of children's film studios.

Partners of the Studio

In addition, the studio collaborates with X-Media Digital - a certified content aggregator on Youtube, a developer of children's games and applications for mobile devices - Apps Ministry, as well as a licensing agency Megalicense and a manufacturer of children's toys - Simbat, which has already released a number of thematic products with the characters of the cartoon - children's cosmetics, sets of stylist, coloring, umbrellas, balls and scooters.

You can also see the cartoons of the studio on a branded channel on YouTube, YouTubeKids and in online cinemas Kinopoisk, IVI, OKKO, Start, Megafon TV. 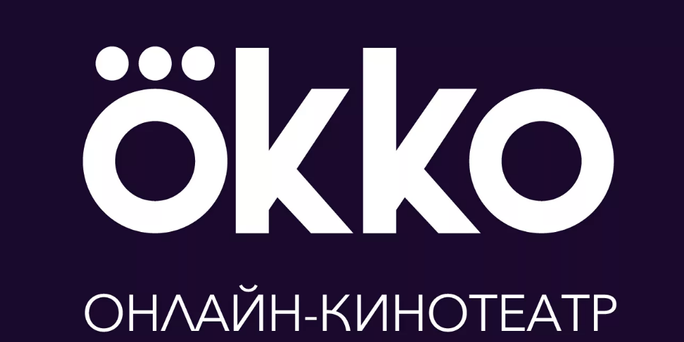 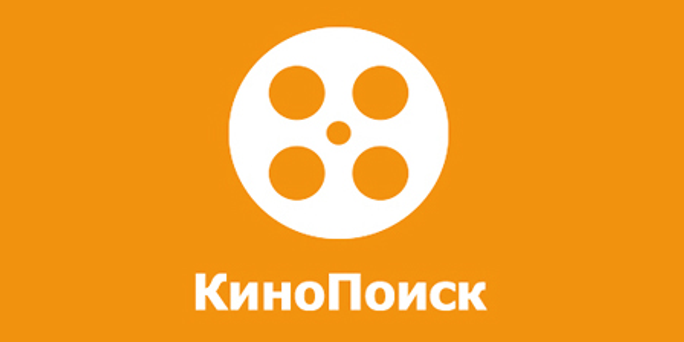 Plans for the future

Already in 2021, Agama Film plans to enter the international market and provide animated content for foreign young viewers. For this purpose, the studio is negotiating with various world buyers. At the same time, the studio plans to launch a license to provide the right to show its own cartoons in other countries.

In addition, due to the growing popularity of the cartoon series Fairy-teens, the studio is preparing to open an Internet platform dedicated to the world of his characters.