The company Mojo Cacao, which appeared on the market in 2016, today is one of the most popular brands of healthy chocolate in Russia.

The company's founder Yevgeniya Tsyrlin started her business with a simple passion for healthy food - she decided to create it herself without finding a suitable alternative to ordinary chocolate. The idea of the brand is to combine in the finished product a useful component, taste and aesthetics.

At the beginning of her journey to create harmless and delicious chocolate, Yevgeniya Tsyrlin managed to work with chef Ivan Dubkov, who was also a specialist in vegetarian food. Together they developed sweets from nuts, dried fruits and chocolate. But eventually, it became clear that there is no such chocolate, which does not include soya lecithin. This fact contradicted the concept of healthy food, so Yevgeniya decided to produce chocolate herself.

The development of an ideal recipe began, which tastes and is similar to the usual chocolate in taste and consistency, but does not contain refined sugar, milk and various preservatives. After many improvements, Yevgeniya managed to achieve the desired results. The next stage was the expansion of the product line, the main breakthrough in which was the production of milk chocolate without adding milk. The secret of success was the accurate calculation of proportions and many experiments with coconut and cashew flour. 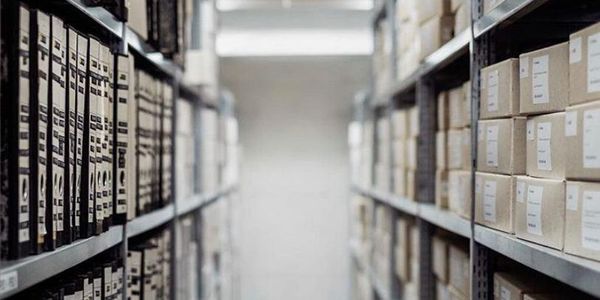 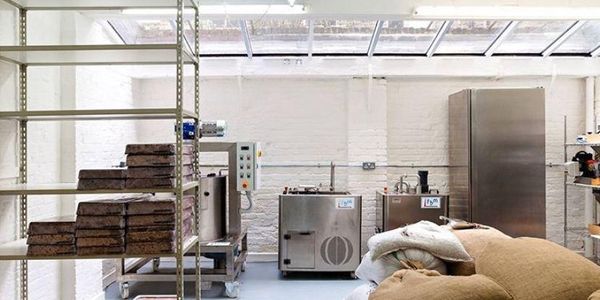 The task of the finished product

To present to the audience chocolate that everyone can eat, so it does not contain products of animal origin, gluten and genetically modified organisms. The organization keeps the information on chocolate composition checks in the public domain, so that everyone can see it for himself.

The main ingredients of every product are still nuts, dried fruits, spices and selected cocoa beans of the highest quality. But the company does not stand still and is constantly looking for new ideas, which then translate into its products. Therefore, along with traditional additives in chocolates you can find popcorn or habanero peppers.

In addition, the chocolate is produced in several variations: 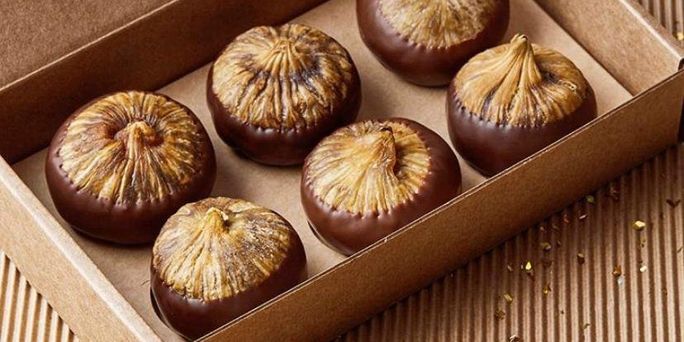 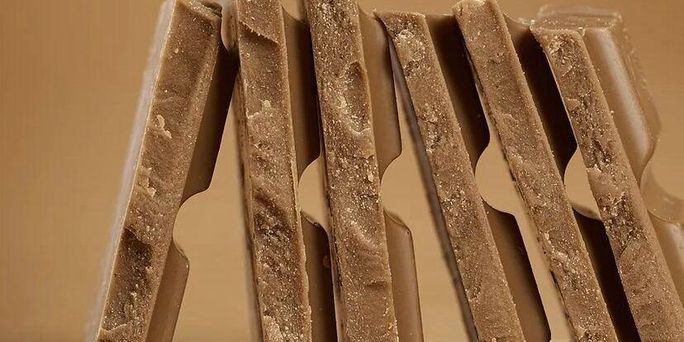 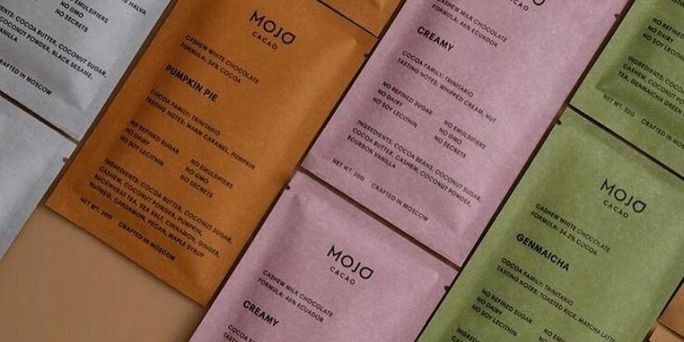 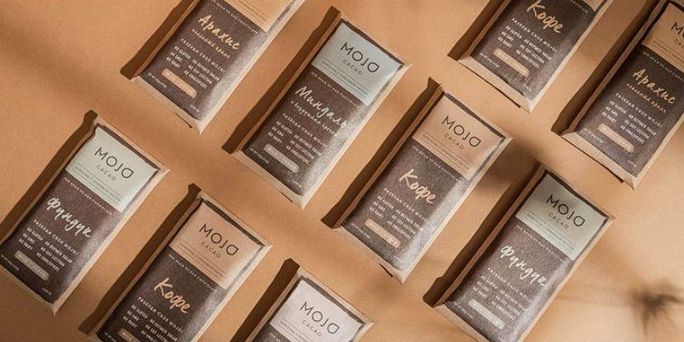 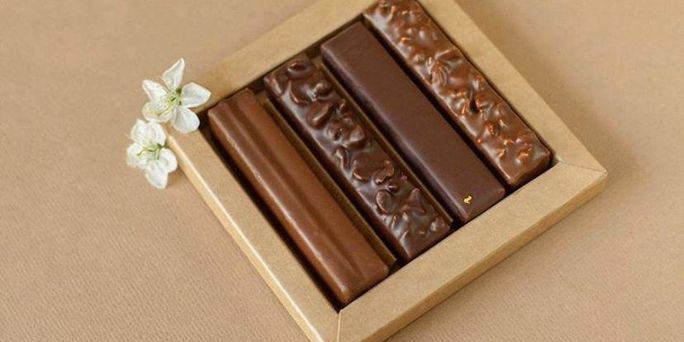 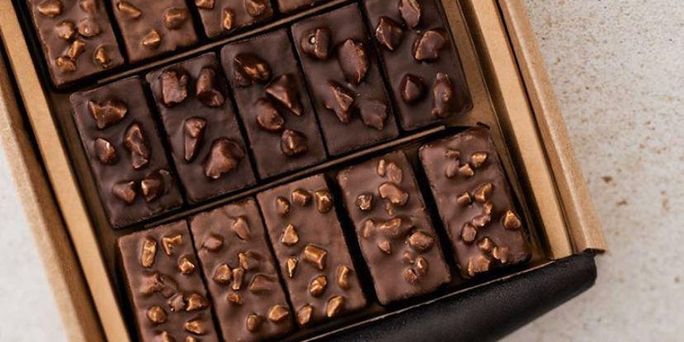 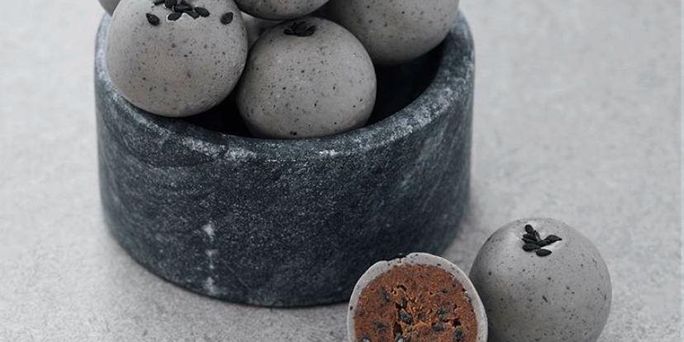 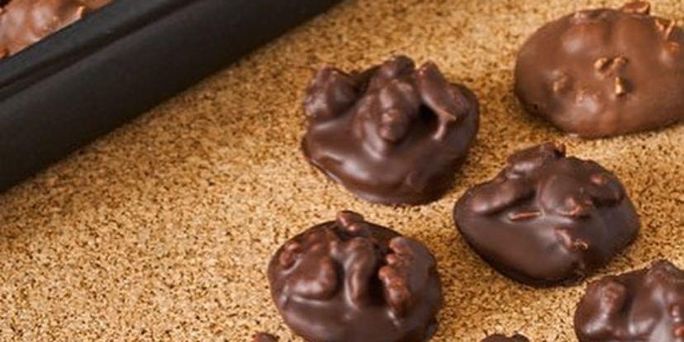 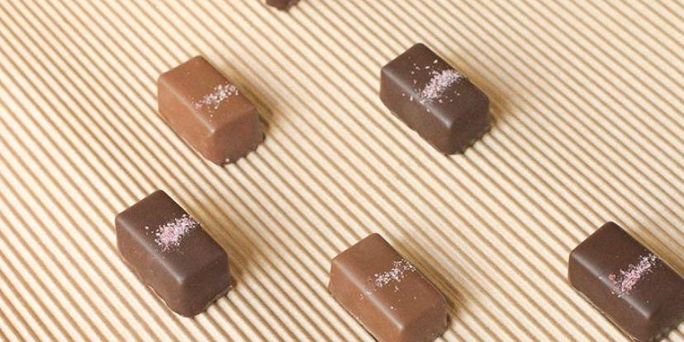 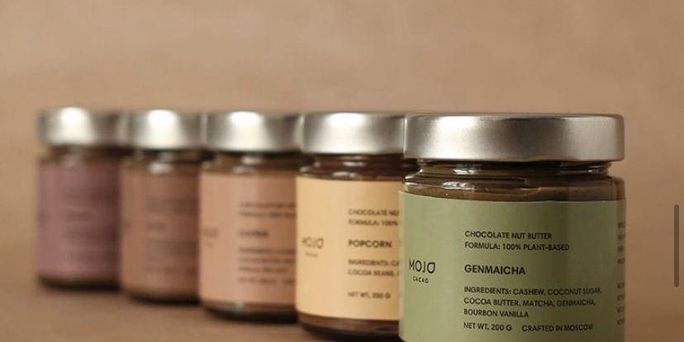 In 2019, the company's net profit was estimated at almost 6 million rubles, while its revenue for the year was 63.2 million rubles.

At present, MOJO products can be found in such stores as Azbuka Vkusa, Gorod Sad, Perekrestok, as well as in dozens of health food retail stores across the country.

In the near future, the company plans to expand the market and enter the international level of trade. At the end of the pandemic period it is planned to conclude cooperation with the largest retailer Auchan, chain of coffee houses Starbucks, internet sites Beru, Ozon, Wildberries, as well as small health food stores.

Since 2017 the company's turnover has increased